An overview of my areas of interest, partly with links to corresponding accounts or profiles of me. 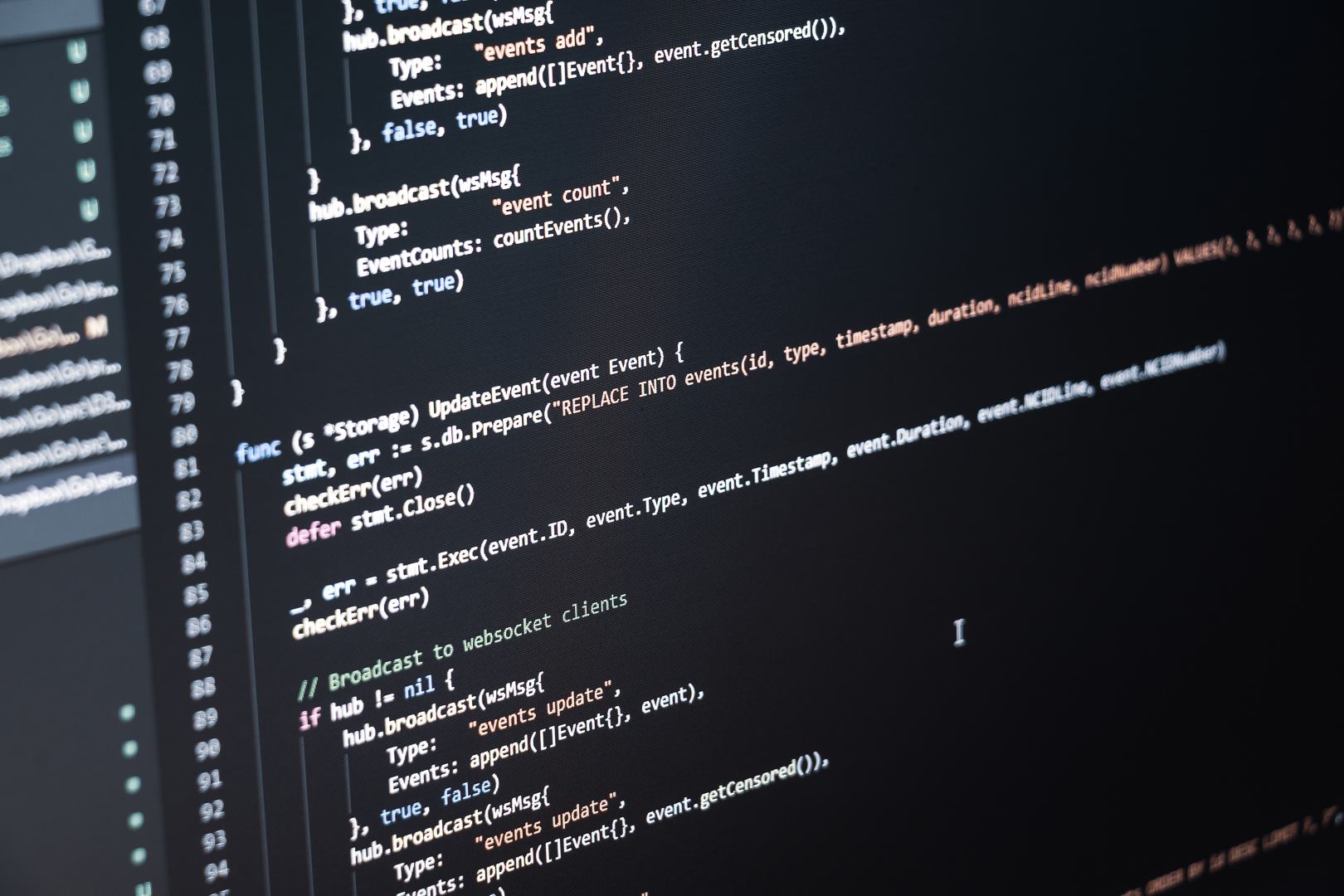 The first programming language i came in contact with was Pascal around 2000 on an old PC running MS DOS. I've mostly used it to toy around and create command line applications, and some small and unfinished games running in VGA graphic modes.

Later on i found PureBasic, which was really nice to work with. It's available for different platforms, and comes with libs for all kind of stuff like native UI, networking, 2D/3D graphics and so on. There is no heavy heavy compiler infrastructure behind it, so it's quickly installed and works right away without setting up anything else. Compilation times are short, created executables are small and have no dependencies. It's a charm to work with, and that's why i stick to it until this day.

I also got to learn some C for microcontroller related projects, and some other scripting and programming languages for different reasons, or just to tinker around with them.

In 2015/2016 i found out about Go and started to like it for the same reasons i like PureBasic. Even though executables are larger by some amount, it comes with a huge amount of libraries, is available on all important platforms, and it's quick. The only shortcoming i see is that there aren't good and usable UI libraries around yet, atleast i haven't come accross one. For modern UI, Sciter combined with Go seems to be promising without being as bloated as electron with node.js as backend. 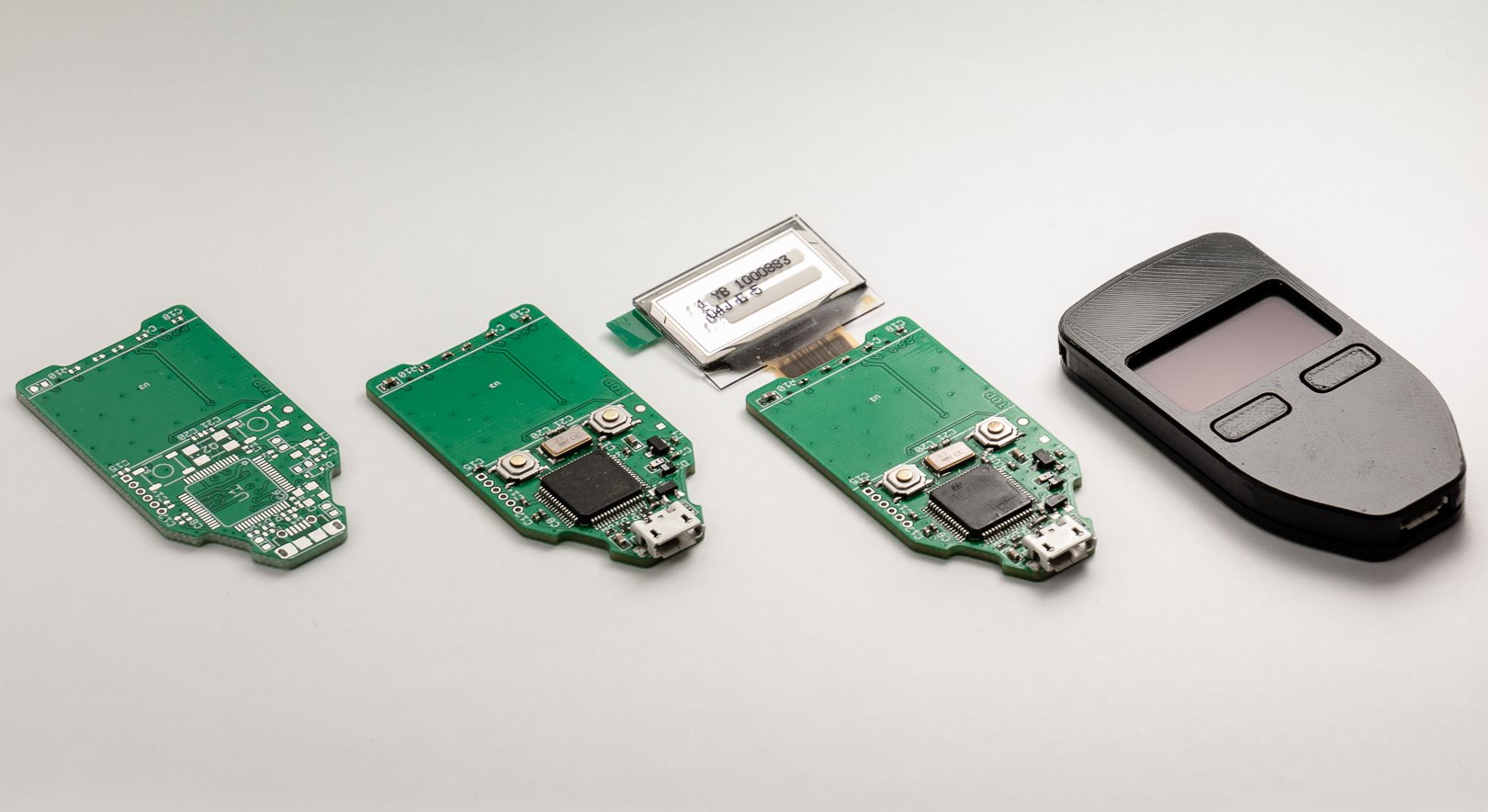 Since young years i had interest in how electronics work. Fortunately it's easy to get into, as parts are relatively cheaply obtainable. Datasheets, tutorials and all kinds of learn material is freely available. As well, you can just download the freeware LTspice to simulate your electronic ideas.

I started to tinker with Atmega AVRs around 2008, and some time and several dead electronic parts later i went to build power switching electronics and motor controls. 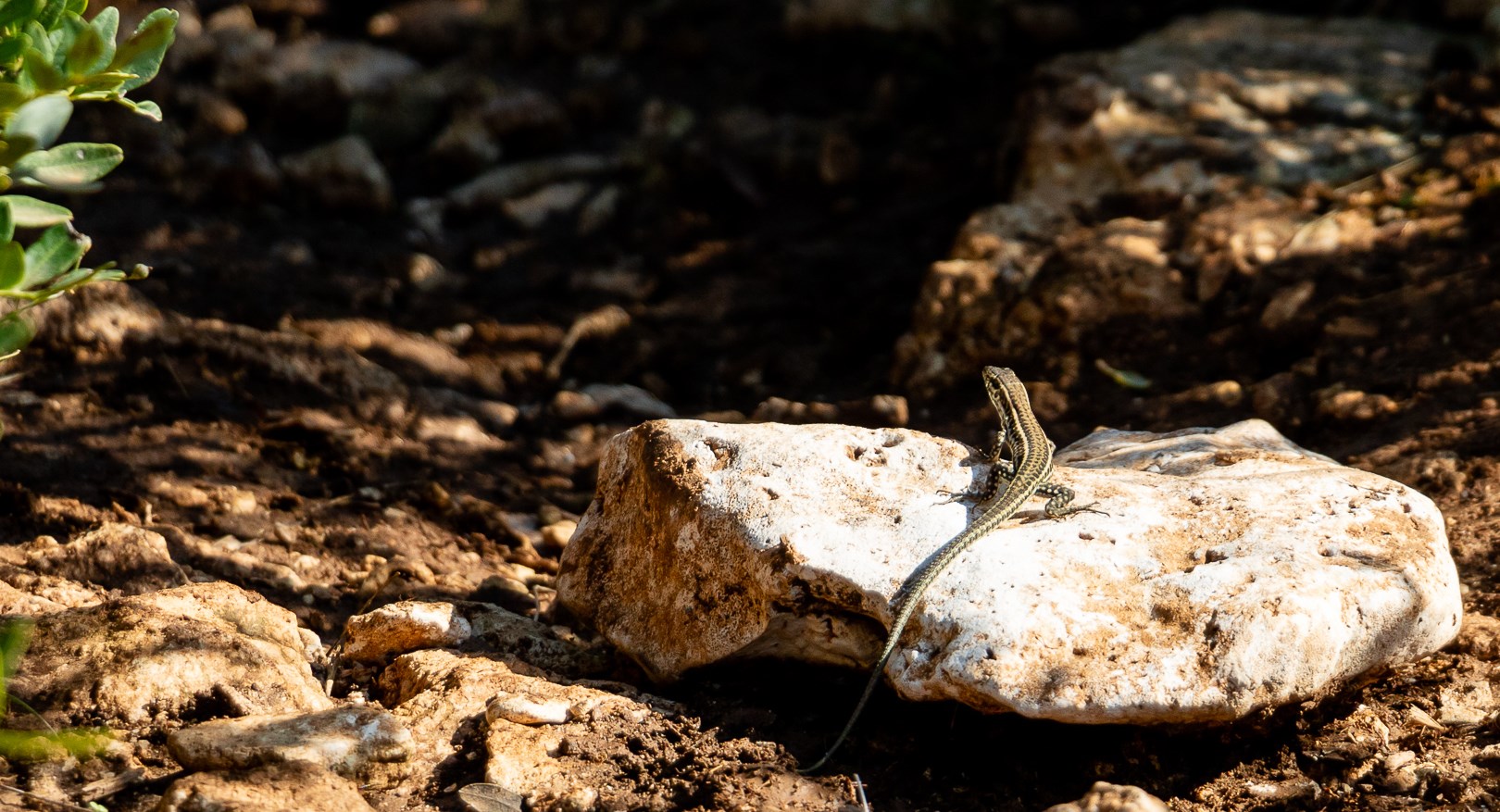 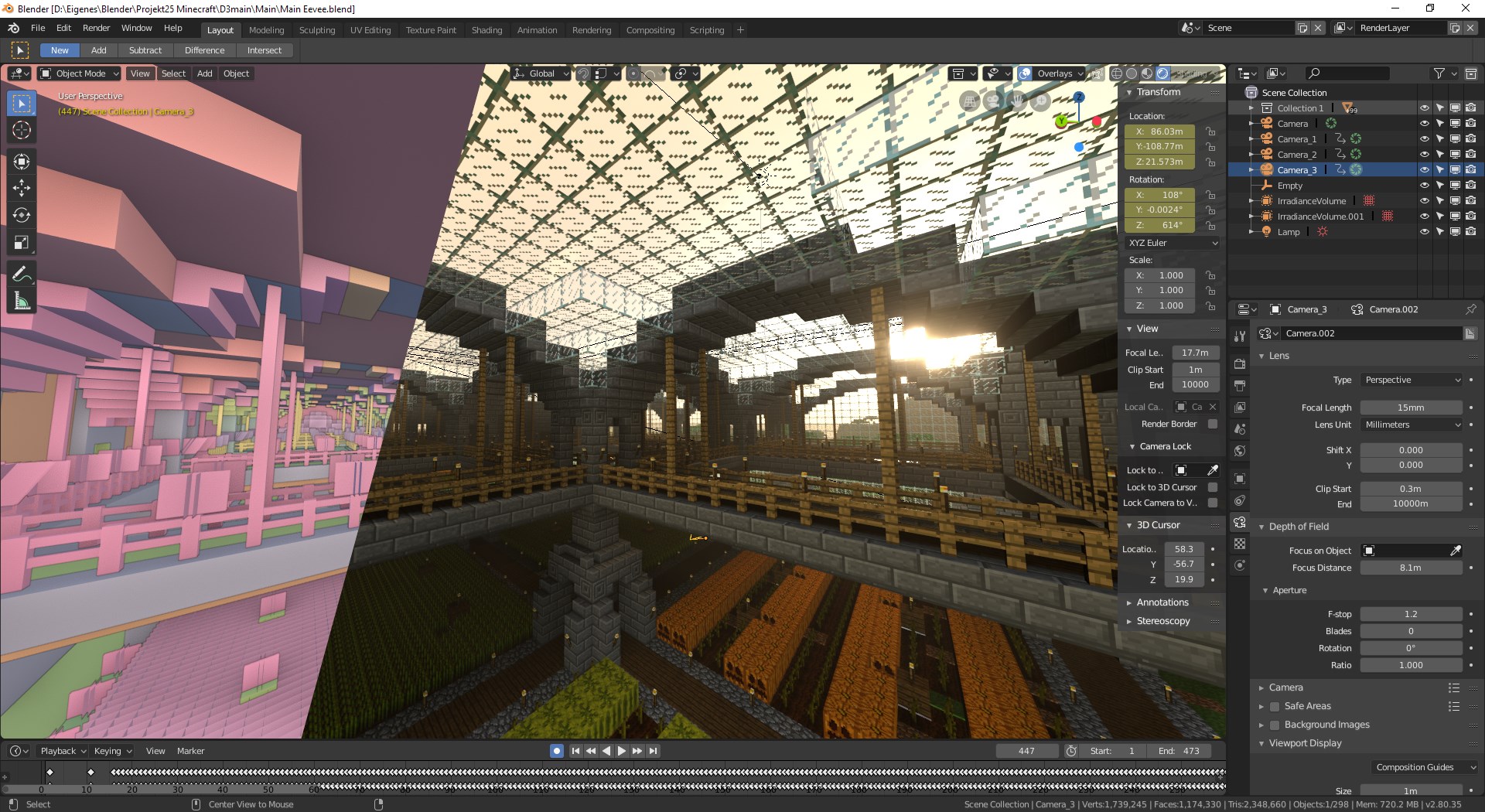 Since 2004 I mainly use Blender for the creation and processing of 3D data. Furthermore, it is also used for the realistic rendering of CAD models, or assists in the modification or creation of 3D models for computer games.

SolidWorks has become the established solution to me for the processing and design of all types of CAD models and the derivation thereof in 2D. MasterCam is occasionally used to generate NC data.

I am relatively new in this field. Unfortunately, I still lack software to approximate CAD models that can be used from the point clouds/nets I have obtained.

However, in cooperation with Blender it is relatively easy to create good and organic looking 3D models just from a bunch of images.

For all 2D bitmap/vector graphics needs I use a mix of different programs, including: 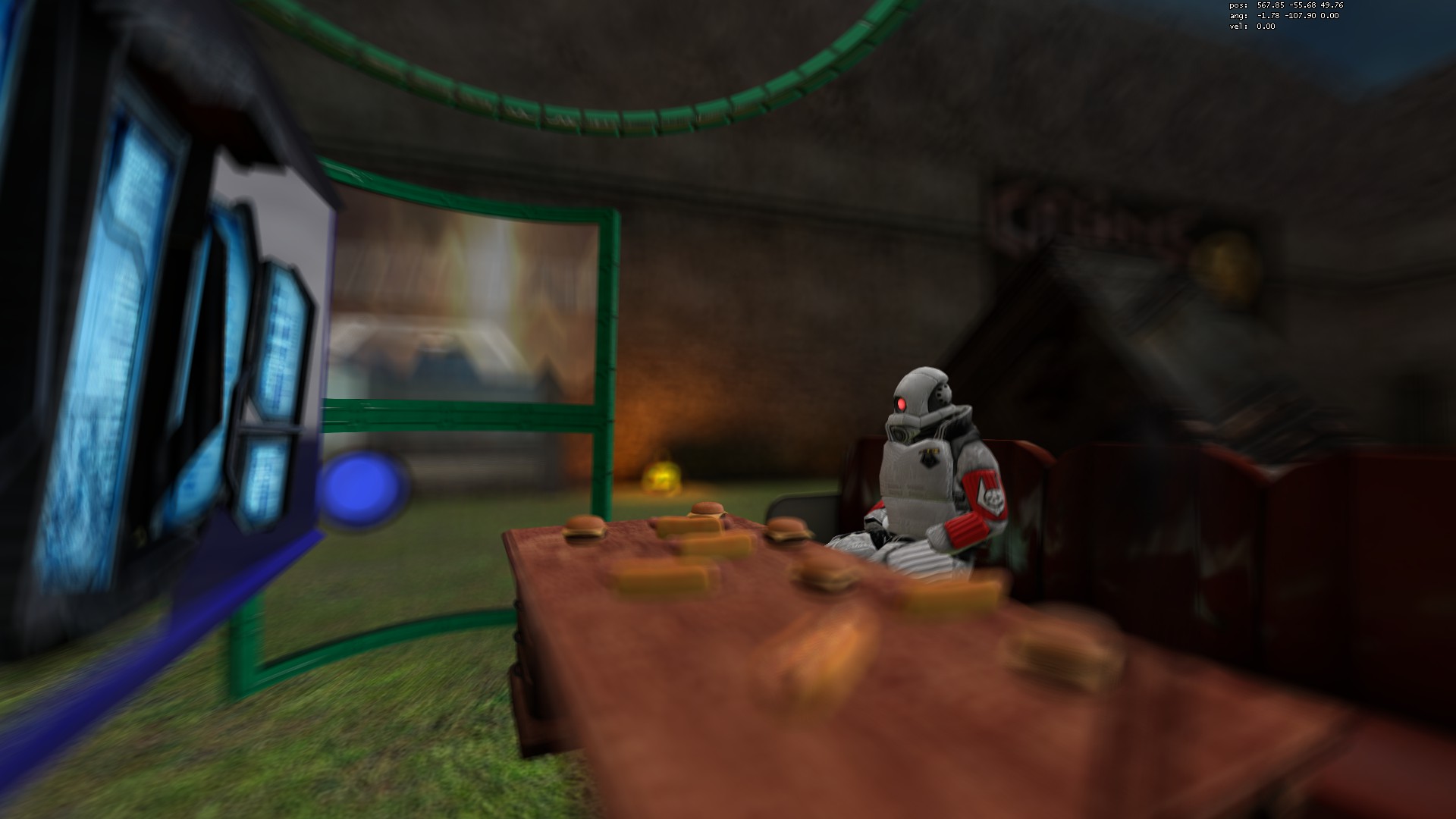 The types of games i usually play are either open world & sandbox like games, or all kinds of simulation games. Starting with the highly modable and customizable game Clonk from a small development team based in germany, i've been through a lot of games not only playing them, but also modding/extending them.

Around 2009-2011 i was mainly focused on Minecraft, which basically is a similar game to Clonk but in 3D, even though those two don't share a common history. I started writing a server manager and soon after a custom server, both in PureBasic. The custom server, which was closed source and known under the name D3 back then, quickly grew and got more and more powerful.

As result, several servers based on D3 spawned in 2009 and 2010 and gathered relative big communites around them. The decline began in 2011 when more and more people went away from the classic minecraft towards the now known modern one. A custom server compatible with the modern version was also in the making, but never got past the point of being production ready.

It was really fun back then and the community was great. There were people creating plugins for the server, some people creating the usual drama, but most players just were creative and enjoyed the old classic minecraft gameplay.

The server is now open sourced under the name D3classic, and the modern minecraft rewrite is also open sourced as D3mc. Some years after that the classic server was still maintained by a long term community- and staff-member. 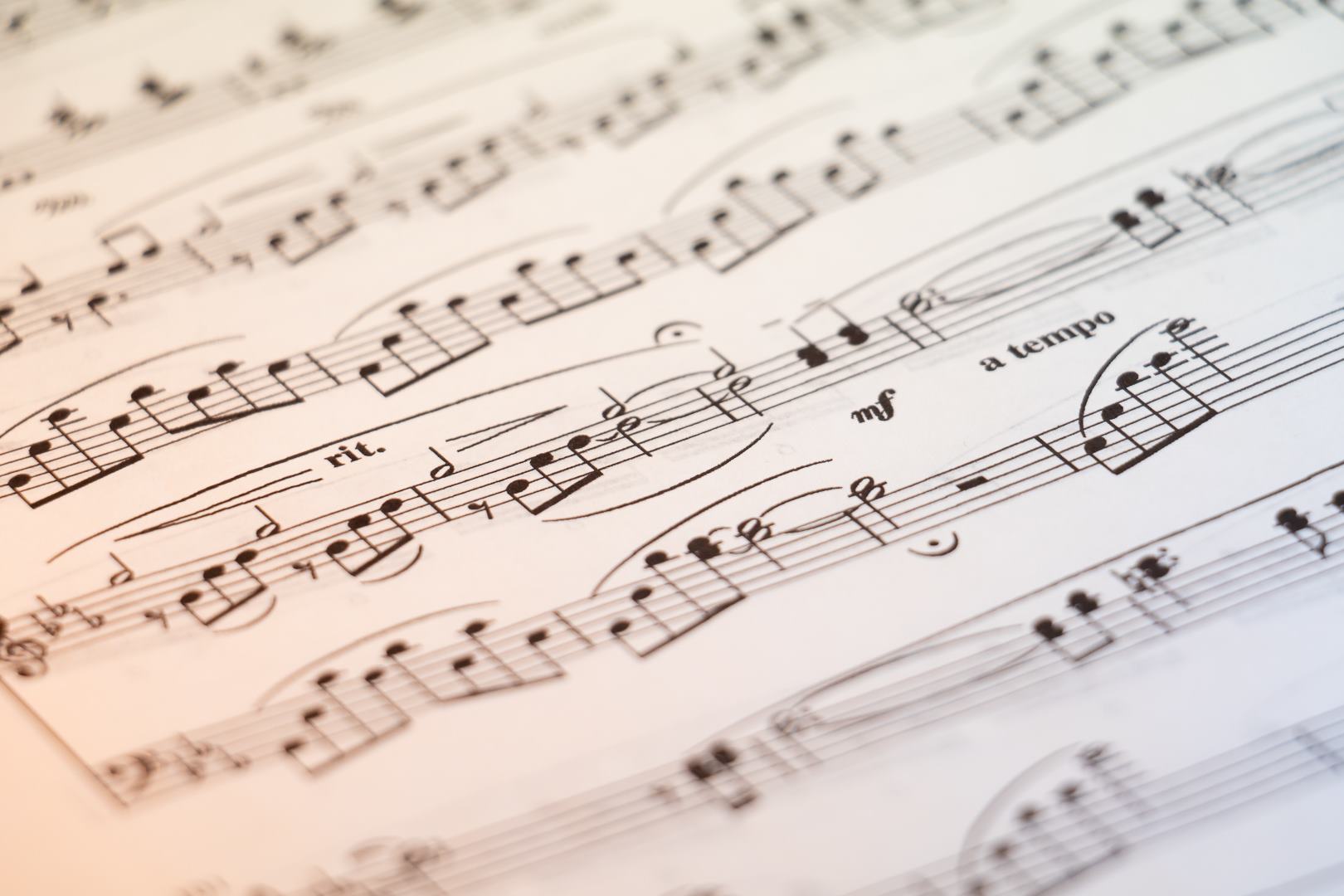 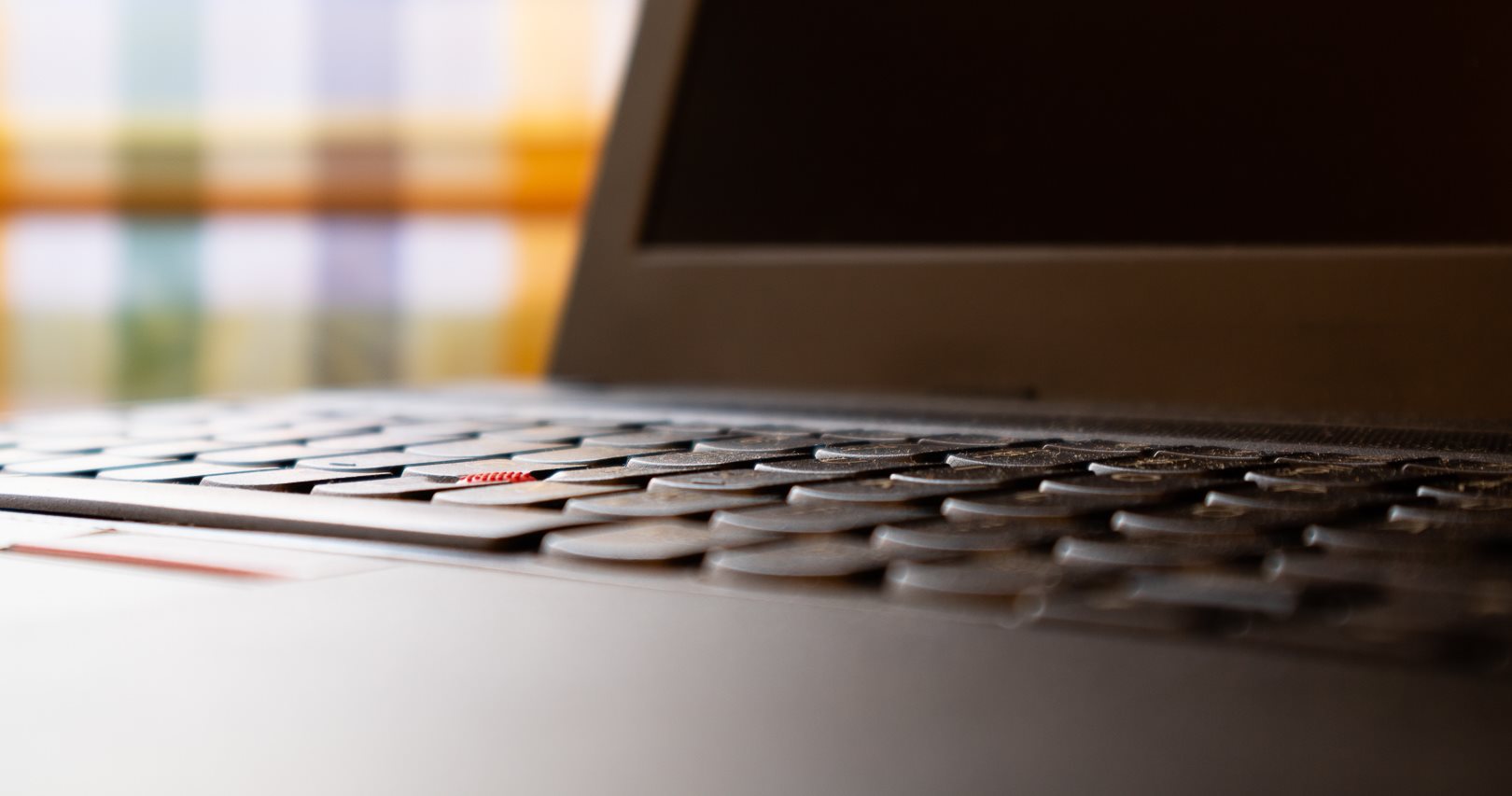